The VIW project (2020-1-ES01-KA203-082364) project has been funded with support from the European Commission. This web site reflects the views only of the author, and the Commission cannot be held responsible for any use which may be made of the information contained therein.

My Life as an Alter.NATIVA

Institutions involved
Community Associations
Initiative Typology
Work opportunities, Other
Vocational training; Birth course; Women’s networking
Problem addressed
Upon their arrival in Italy, the interviewee and her boyfriend lived as illegal immigrants in Italy: due to their status, they experienced some difficulties during their first few years in Italy, namely they both had to work illegally, and had difficulties paying rent.
Resilience strategies addressed by women
The interviewee boasts of being open towards the others, and resistant to any form of narrow-mindedness, which is probably a reaction to the “communist” experience she had in Romania: such a mind-set has allowed her to weave relationships with other women, and to overcome the abandonment by her husband.
Description of the integration initiative implemented
In order to manage her situation, the interviewee used professional training and subsequent employment opportunities, on the one hand, and social, esp. women’s networking, on the other. After a certain period of time spent in Italy, she joined an association, named Alter.NATIVA, which helped her not to feel like an immigrant nor foreigner, without ever abandoning her origins: such an outcome is due to a continuous exchange between Italian and Romanian cultures.
Personal story
This story is about a Romanian woman who reached Italy in 2000.
She lived in the period spanning both the communist dictatorship and the years straightaway after its collapse in 1989. From the times of dictatorship in Romania she particularly remembers the control over the culture that used to be passed on through school books and family environment. She recalls her father, a “quiet revolutionary”, who has never made blatant opposition to the regime, but influenced her by creating an uncensored cultural atmosphere and making circulate it at home. For example, her family used to listen to a pirate radio broadcasting the speeches of the monarch Michael, who abdicated in 1947 following the coup d’état, and moved thereupon to Italy for a short period of time along with his mother Elena who was already exiled to this country. The years of the dictatorship were characterised by a profound obscurantism and a strong control, exercised also over women, especially those who had not been socially important. She was lucky to have grown up with her father who allowed her to study.
The interviewee obtained a diploma in Romania with a specialisation in architecture. Thereafter, she started working as a designer in a television network in her city; later, she worked in another television network as an editorial secretary, and as an assistant in a carpentry firm.
In 1999, the interviewee and her boyfriend agreed to celebrate New Year's Eve in Munich (Germany): during the very first days of January 2000, they came to Florence and decided to stay here, hence they never turned back to Romania. She left following her boyfriend; nonetheless, the decision to come to Italy was also linked to economic reasons since, despite being working, there had been no prospects of a stable future for young people in Romania, especially for those who wanted to build a family.
Initially, she and her boyfriend lived as illegal immigrants in Italy as Romania was not part of the European Union at that time. They had some difficulties at first in Italy as they worked illegally, and had difficulty paying rent. She learnt Italian thanks to the French she had studied at school, in which she found grammatical affinities between the two languages that facilitated her learning Italian. They managed to regularise their status in 2003 thanks to the immigration law.
In 2007, she attended a course for tour guide, and took the license in 2008. Meanwhile, she did various jobs, such as a shoe factory worker, or a waitress. After some time, she started working as a tour guide. In the very same 2008, other two important events followed: she had a baby girl, and created a cultural association Alter.NATIVA – in this compound name, "native" expresses the need for recognition of geographical and cultural identity, while "alter" signifies change, alteration of the original cultural dimension, following contact with other geographical and cultural realities. The aim of the Association is to combine the two cultural dimensions, so that there is always an exchange and deep interaction. For example, thanks to the interviewee's work, the mayor of Florence approved a garden to be dedicated to King Michael's mother, Queen Elena of Romania, by giving it her name as he came to live in Fiesole (close to Florence) in 1947.
Currently, the interviewee does not have Italian citizenship by her choice, since the sense of her essence is based on the balance between the need for a link with her origins (which is why she does not want to lose Romanian citizenship), and the profound sense of belonging to Italy and especially to the city of Florence.
The protagonist of this story does not deny there have been forms of discrimination against Romanians and especially against Romanian women, which is particularly true for a historical phase in which Romania was not part of the EU yet, and also due to a certain background culture of Romanians due to the dictatorship.
Despite this, she has experienced support, especially by Italian women. While attending the pre-birth course during her pregnancy, she received a lot of support from other mothers; the same support, esp. the psychological one, continued after she was abandoned by her partner, i.e. in a period of her life marked by profound fragility.
The interviewee states that she could never leave Italy, and strongly hopes for tourism, undermined by COVID-19, to revive being it the main source of her income as a tour guide. What would she advise to girls migrating to Italy is to never close themselves, that is to be open to others and to otherness, deeming it an enriching way of being.

Analysis of the initiative and individual story
This story builds on the intersection of two life experiences, one in Romania, and another in Italy. The intersectionality of resultant social and cultural dimensions has allowed the protagonist not to forget the "teachings" provided by communism, one of which being the resistance to any form of narrow-mindedness and the search for openness. Such a background has allowed her to integrate in Italy, to relate to other women (more Italian than Romanian), to put into practice feminist teachings of solidarity between women as a form of empowerment, which was of avail when she experienced difficulties with her partner. According to her, the ability to adapt does not imply the rejection of one’s origins, but understanding that every culture contains improvable aspects: this does not mean being oppositional, but open to hybridisation. The interviewee recognises these dimensions in her work as a tour guide, namely she introduces Romanian tourists to the Italian cultural heritage, which is her way of promoting and fortifying socio-cultural bonds between Italy and Romania. She is currently experiencing a difficult situation due to the COVID-19 emergency which has put the tourism sector in crisis, but she hopes it will recover soon. The interviewee feels rather satisfied from a professional point of view, hence she would not want to change her job nor city she lives in; besides, she feels very grateful to Italy, which has always welcomed her and never made her lack support as an immigrant woman.
Results and Impact
At the beginning of her migration experience, the protagonist had difficulties due to her illegal status in Italy. After getting her residence documents, the entire situation began to improve. Thereafter, she experienced difficult moments due to the breakup with her former partner and to the resultant single motherhood. She managed to overcome her hardships thanks to the support she got from women’s networking; in addition, her work as a tour guide has allowed our interviewee to reach a satisfactory economic stability. Accordingly, she has achieved a good level of both personal and economic success in emigration. VIW Project is an Example of Best Practice! 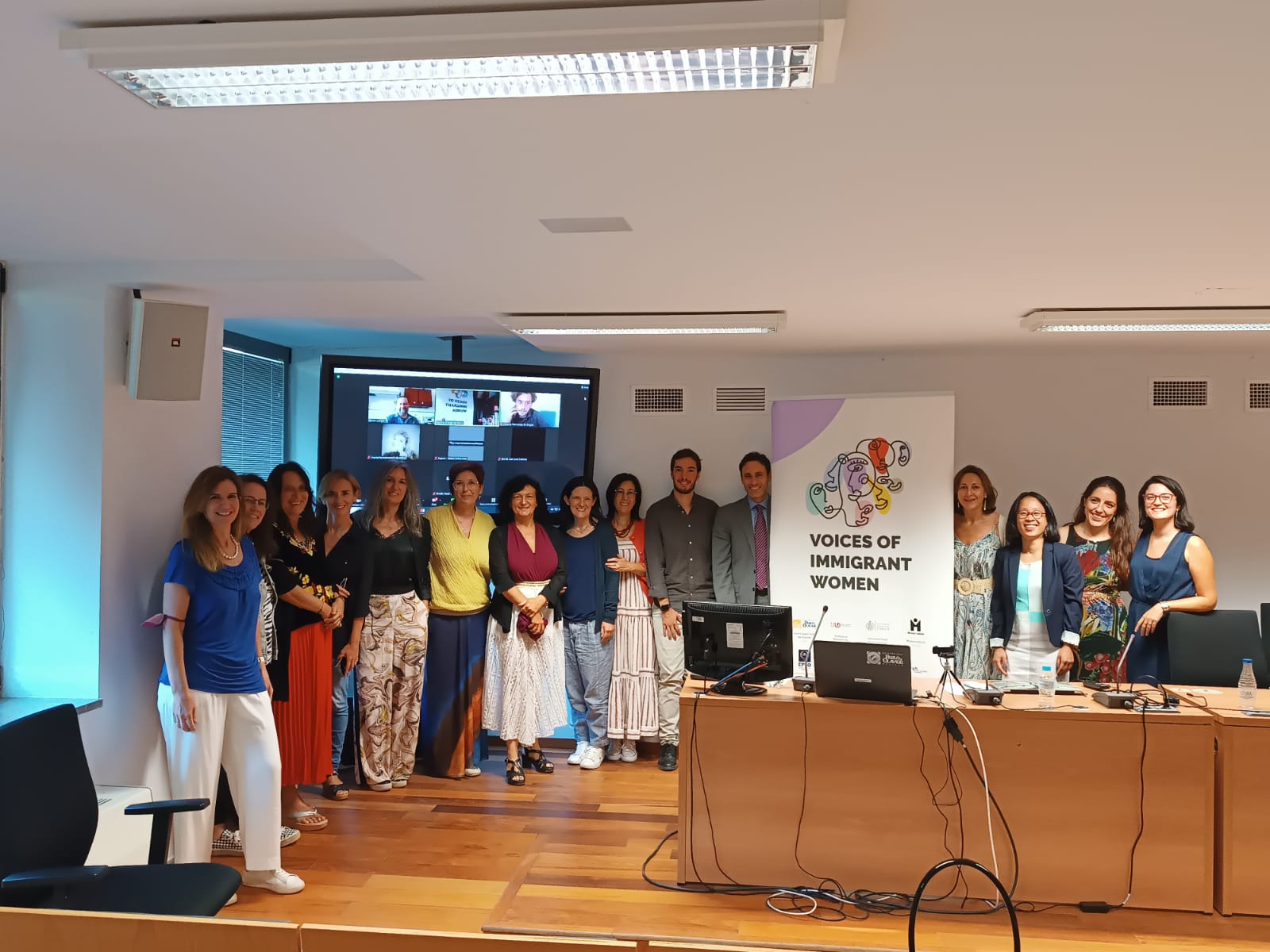 Final Meeting of the VIW project 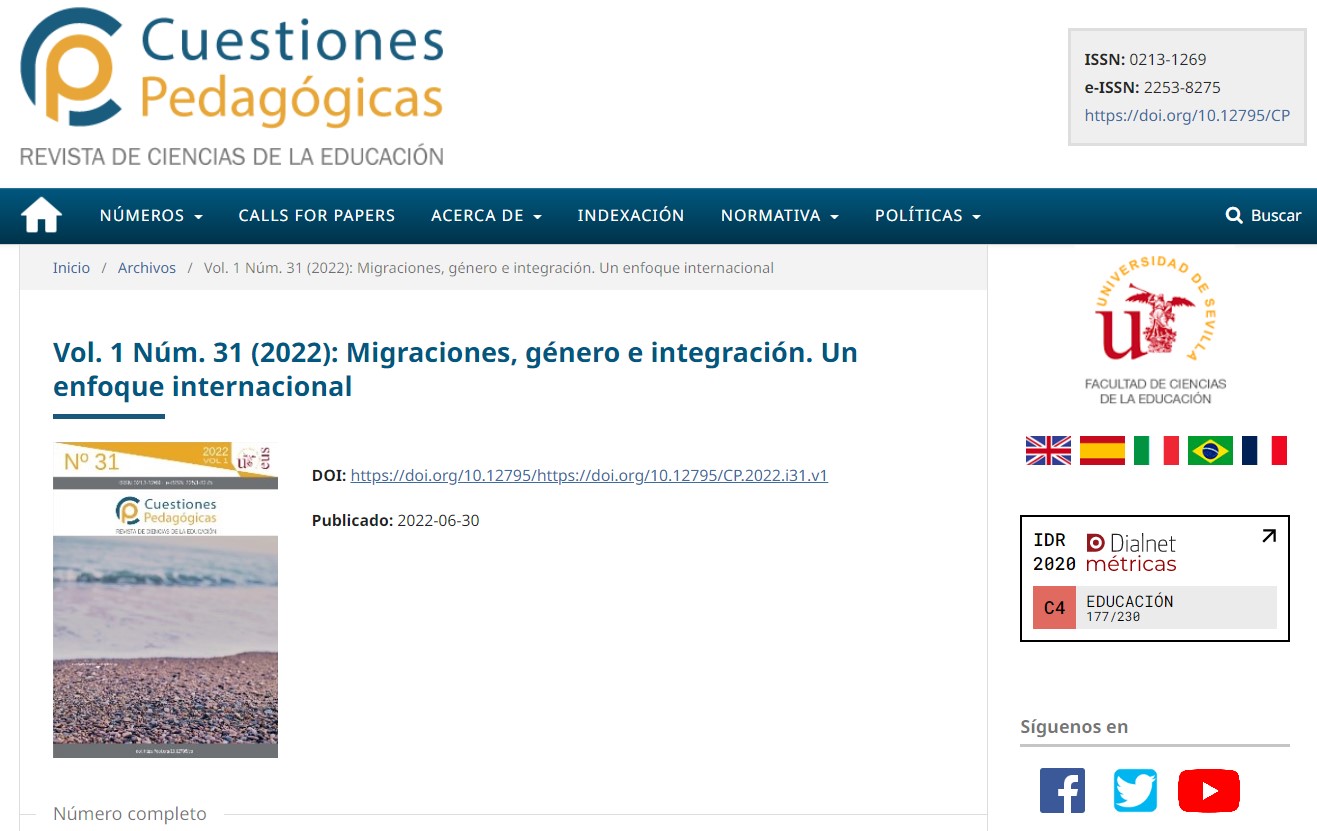 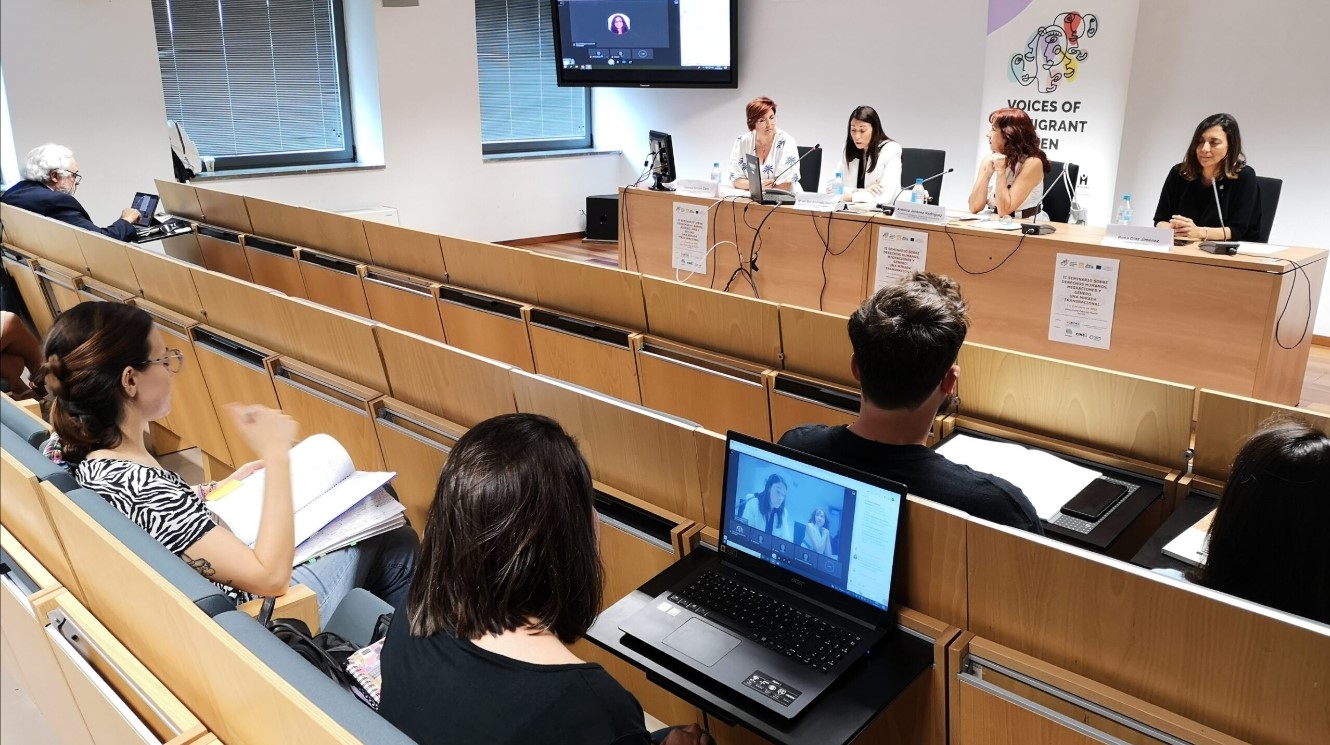 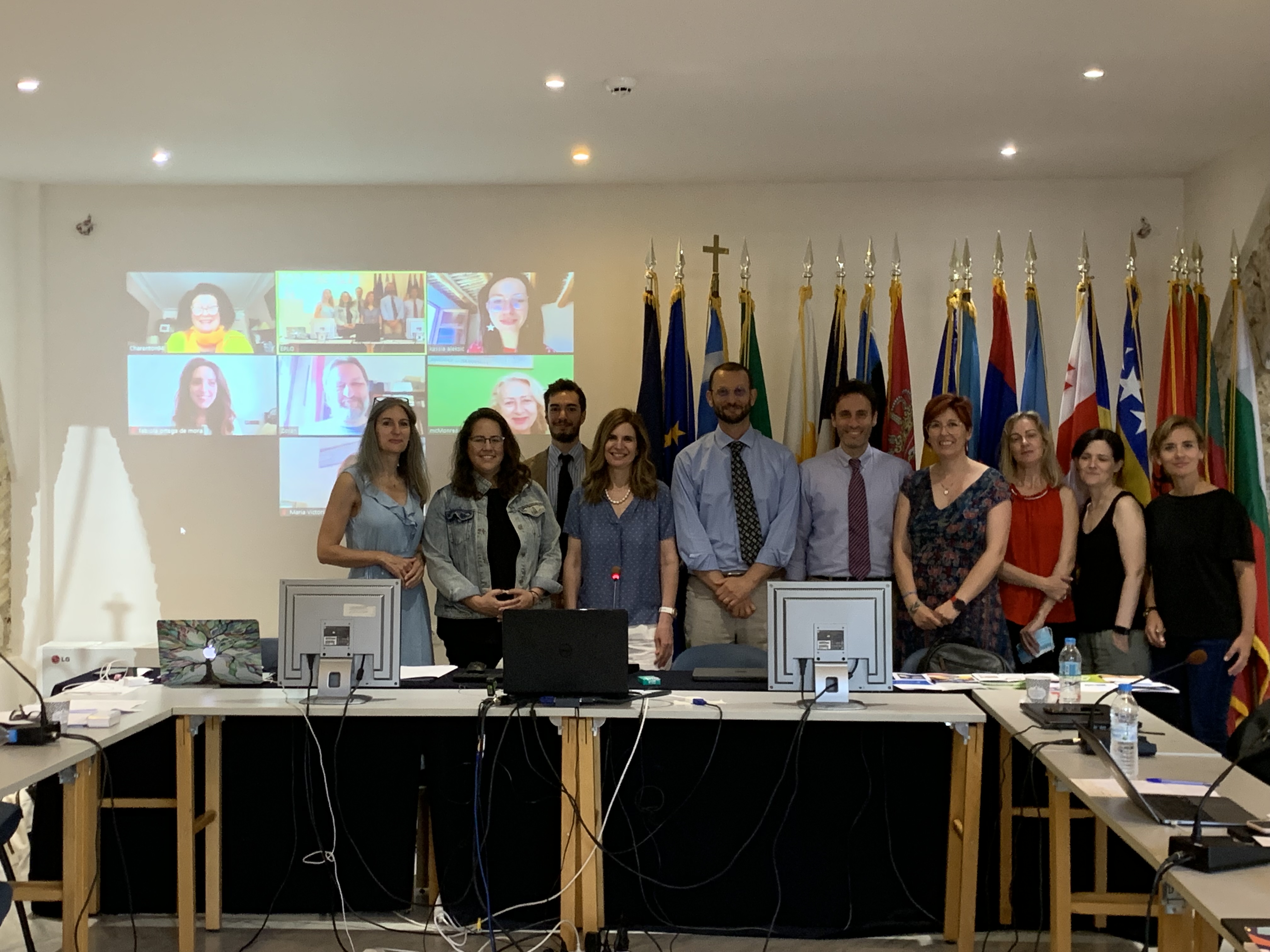 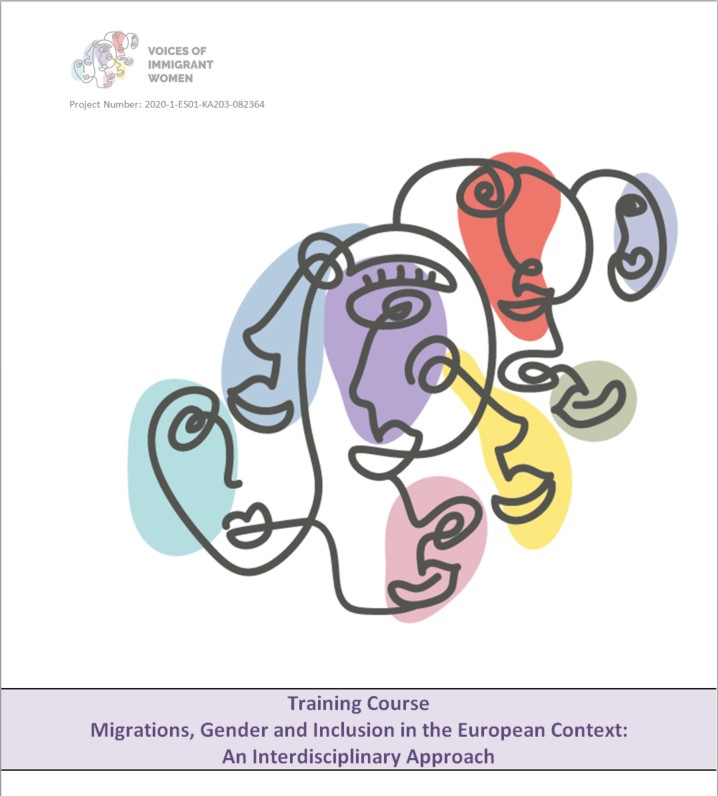 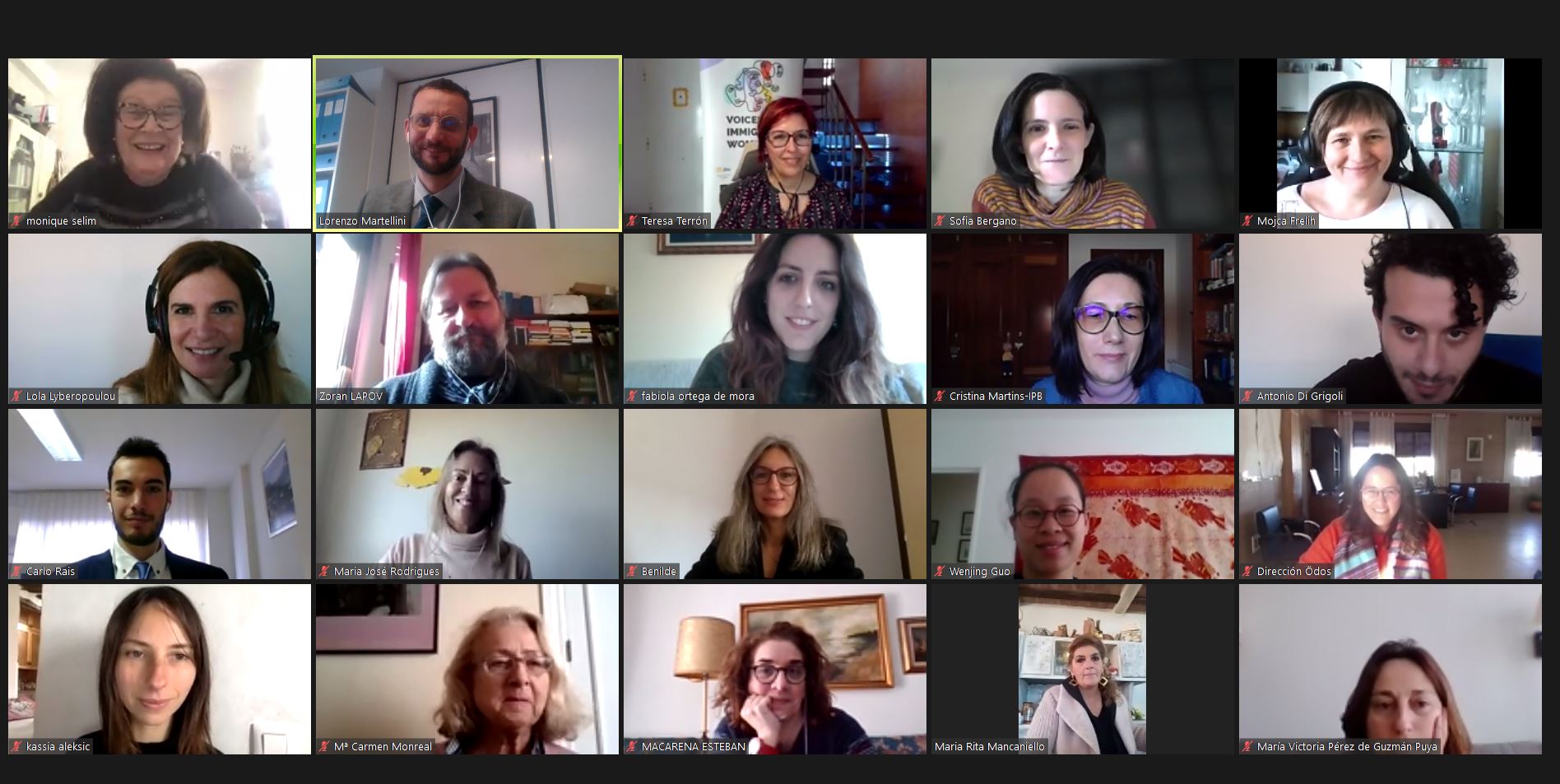 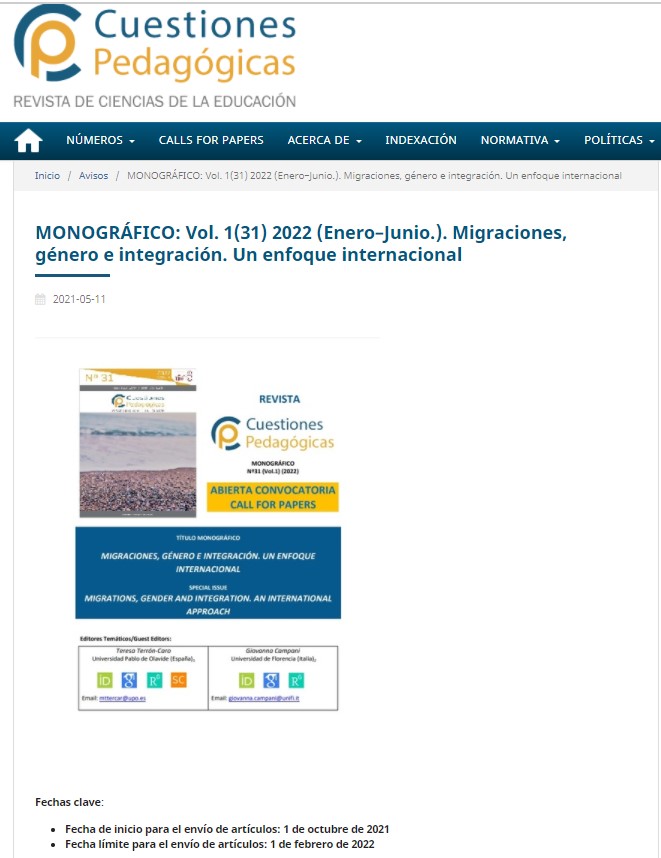 Participation in the monograph of the Journal of Pedagogical Issues 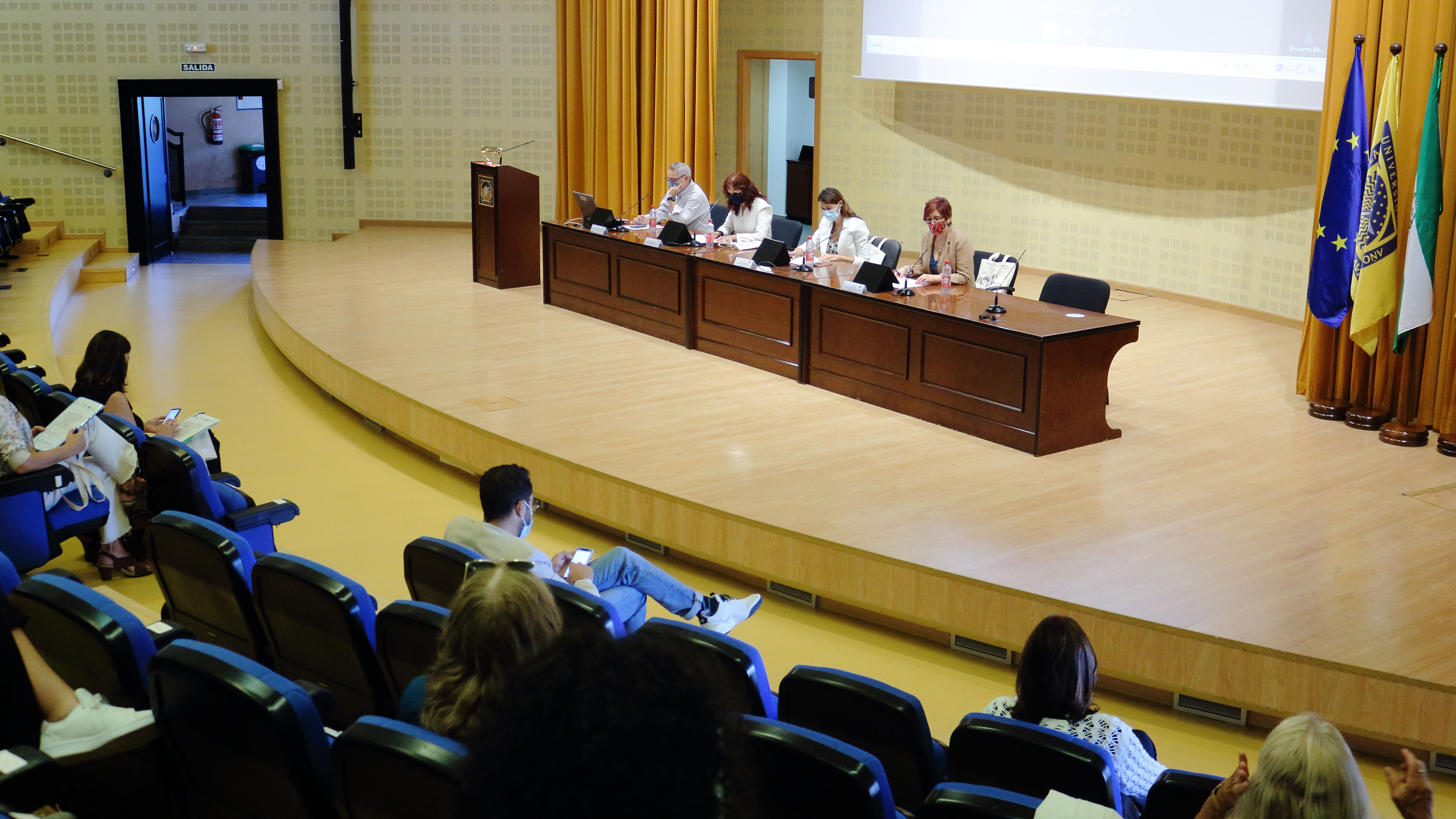 I Seminar on Human Rights, Migration and Gender. A transnational approach

Second Meeting of the VIW project 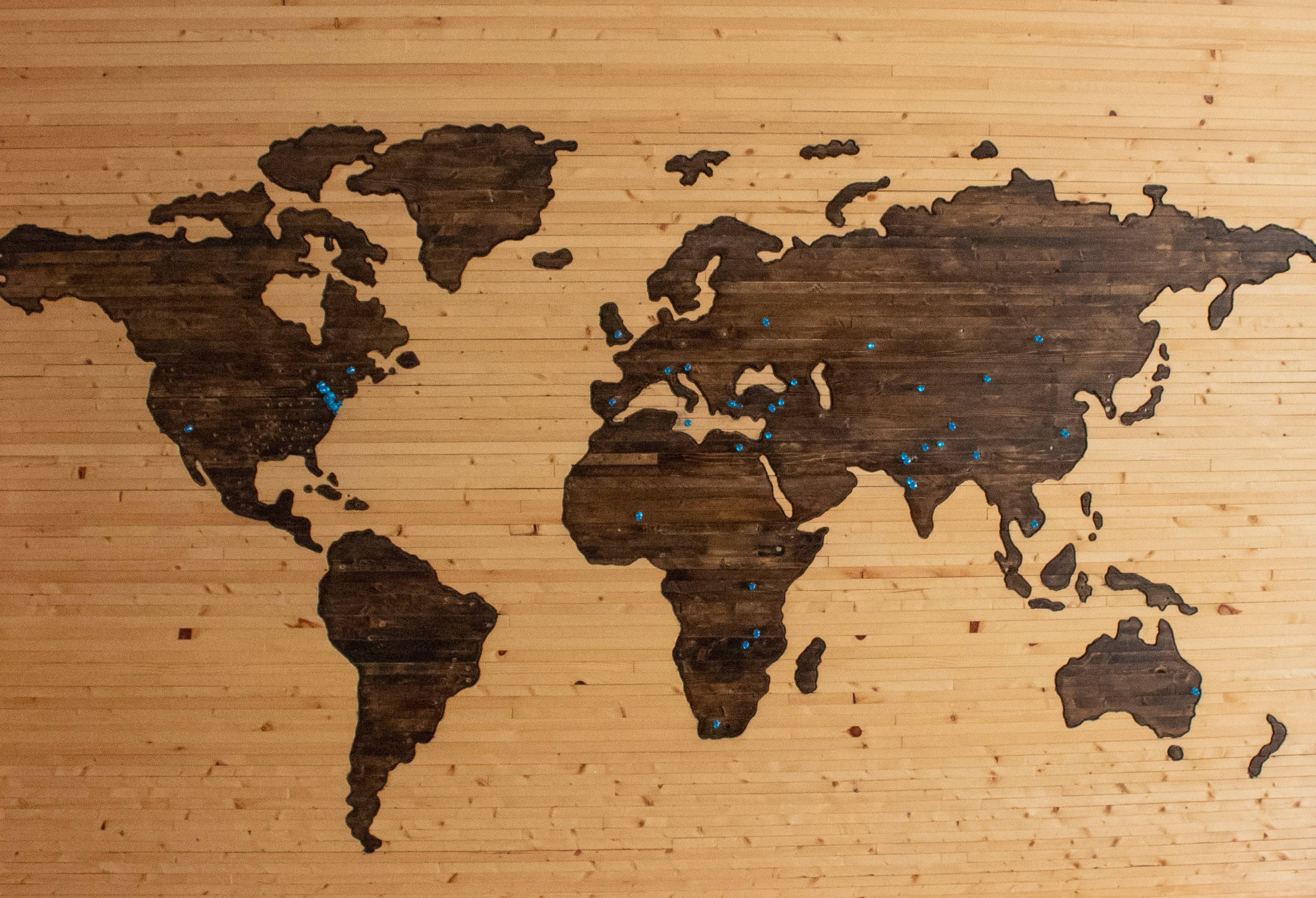 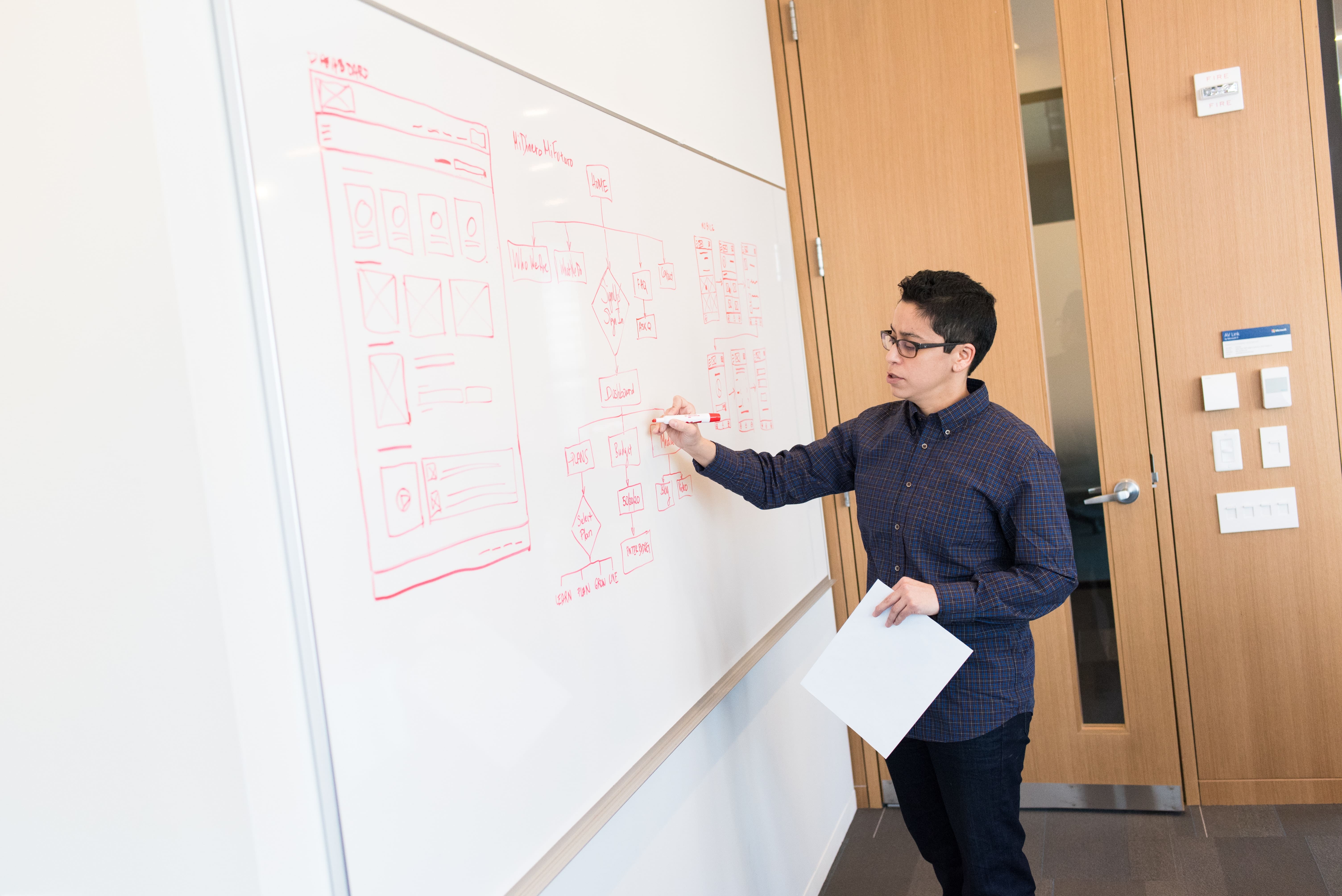 Involvement of Lectures and Researchers

This work is distributed under the Licence Creative Commons Attribution - Share alike 4.0 International